Toyota Kata strengthens the application of A3

An Operations Manager at a winery in Australia has often said “You know when something new is worthwhile because it compliments and strengthens what is often already in place.” The Toyota Kata patterns fit right into A3s and strengthens them, they don’t replace A3s.

Broadly, in traditional application of A3, we establish a goal, conduct root cause analysis, implement an action plan (being a list of countermeasures), then check and act (or adjust).

It is quite possible that making an action plan from the furthest point from the goal, the maximum point of uncertainty, might well be a little hasty. Further, if within the root cause analysis, people go beyond their knowledge threshold (beyond facts and data and into opinions and beliefs), then the analysis itself may not be reliable. Have you seen that?

Since 2009 we have been learning that the Toyota Kata patterns represent a systematic and scientific way of thinking and acting with managers teaching their people this way of thinking (Mike Rother).

How does this compliment A3s?

Gene Kaschak, Mike Withka and Andy Oskam had this very question. They attended a Toyota Kata Train the Trainer 1 week program in July 2018. One of the outcomes they desired was content around “How does TK fit into MRC A3s?”

On the Thursday afternoon Gene, Mike and Andy set up their current A3. After about ½ hour the A3 had been adjusted and Gene observed that “waste had been removed from their A3 template”.

The re-modelling was of course the easy bit. Now to test it in reality underpinned by Toyota Kata behaviors…

With an upcoming project about to start at a local food manufacturer, it was a great way for Gene to experiment. Through years of teaching A3 problem solving, Gene observed that many teams fail to implement proposed countermeasures identified by the A3 process.

First, the Improvement Kata experiment record was tried in place of the typical countermeasure selection and action planning sections of the A3. The thinking being experiment to the Desired Condition or, in Kata terms, the Challenge. 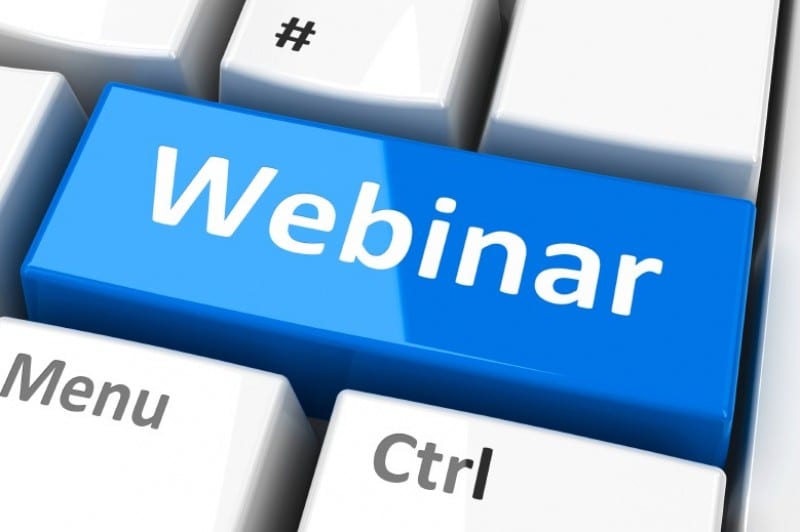 Toyota Kata Meets A3
at a Food Manufacturer

The “new” A3 was assigned to an aggressive problem – increasing daily production by 25%.  The root cause analysis pointed to different areas of the process such as mixing, cooking, packaging, product changeover and palletizing.

The 5-Why root cause analysis approach was a little like looking in the rear-view mirror by asking “Why are we not meeting the production requirements?”  So the first question was changed to “what obstacles are stopping us from meeting our production requirements?” followed by multiple “Why is that an obstacle?” questions. The result – a forward look toward the Challenge rather than a backward look at what had gone wrong in the past.

Experimenting commenced. Although most of the A3 process had been gone through, the team quickly realized they still did not understand enough about the current condition to have confidence in their experimentation. Many early experiments thus became “Go and See” in order to deepen the grasp of the current condition.

The “Go and See” experiments encouraged gathering more quantifiable observations rather than prioritizing root causes based upon assumptions. This better grasp of the Current Condition indicated packaging was the highest priority.  As the team worked to develop countermeasures for packaging, connecting them to the overall Challenge was difficult because our knowledge threshold was still so far away from the required performance level.  There was a need to focus on something closer.  The team discussed how we need the packaging area to operate in the upcoming weeks, thus creating our first Target Condition.

The other root cause obstacle areas (mixing, cooking, product changeover, and palletizing) were not necessarily connected to each other but all were connected to the Challenge. From this learning, Target Conditions were created for each of these areas and experimentation occurred concurrently toward the Target Conditions. This brought in area operators which proved a tremendous benefit. 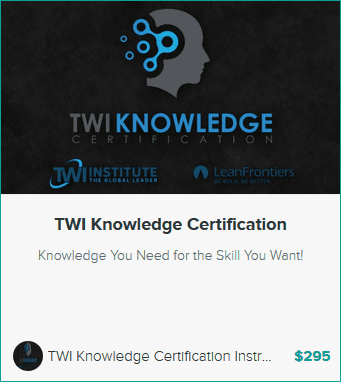 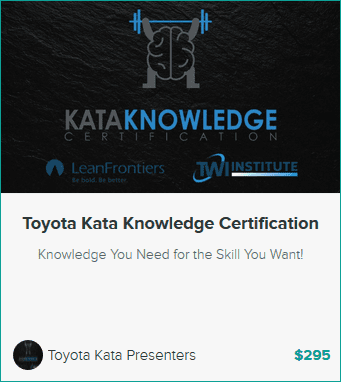 Famous industrial and management Historian, Alfred Chandler Jr., and author of The Visible Hand (https://lnkd.in/gc5Qkiyd), noted who developed financial methods – it happens to be the some people who pioneered many of the methods we call “lean” today, and, particularly, early innovations of lean accounting. And they used “scientific thinking” and practices to develop these methods – where are our scientific thinking pioneers today?

Lean Accounting History – Value Stream and Scientific Method Costing from over 100 years ago!