The History of TWI (Training Within Industry)

TWI was developed in the US during the 1940s when the United States went to war in Europe and millions of men left job in manufacturing to join the armed forces.

This created an unexpected gap in the workforce and made it necessary to recruit millions of people who had never worked in a factory. Half of these were women who until then had fulfilled the role as a housewife. Thus, it became necessary to develop a program to quickly support production of war material, and thereby train the inexperienced worker and handle the challenges of employing the new employees.

A group of experts consisting of specialists within management and education – from the industry and the academic world – was appointed and TWI was created and spread with lightening speed.

One of the fundamental principles of the TWI programs is the “multiplier effect”, which made it possible to spread the method quickly in both USA and Japan.

TWI disappeared from US – but was introduced in Japan

After the war the men and women who had been serving in the army returned to their normal jobs. This meant that almost all TWI trained employees were replaced, and this quickly put an end to the use of TWI in the US.

While TWI disappeared from the US the method was brought to Japan by the American government. The purpose was to rebuild Japan’s industry and to prevent the rise of communism. TWI spread fast and today Japanese industries still train hundreds of people TWI annually. One of the companies that in 1951 embraced TWI was Toyota and TWI is still a cornerstone in Toyota’s team leader training.

TWI emerged again in the US and spread around Europe

Not until the beginning of the 00s did TWI slowly return to the US and in mid-00s TWI emerged in Europe and later also in Denmark.

However, TWI has previously been used in Denmark. As early as in 1948 a TWI course was held in Denmark for the first time (source: Christian Obbekær Hansen)

3 different TWI programs were developed in the USA during Second World War:

What have we learned from 80 years of history?

We have learned that people still make mistakes and that building positive relations, improving work processes, resolving complex problems, and creating a safe workplace are still important foundations for a successful business and will be in the future.

But we have also learned that we have the means to help improve these foundations – the TWI (Training Within Industry) programs.

Want to learn more about TWI?

Then a good place to be is the European TWI and Toyota Kata summit, June 2021 in Denmark, Billund at Hotel LEGOland–read more on
www.twiandkatasummit.eu 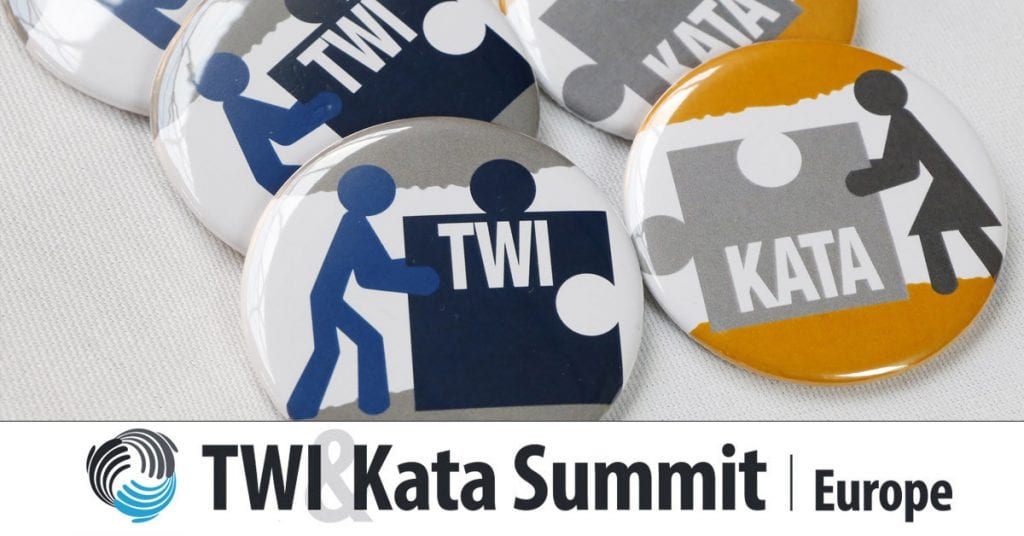 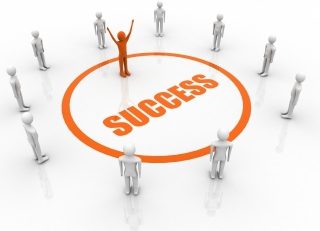 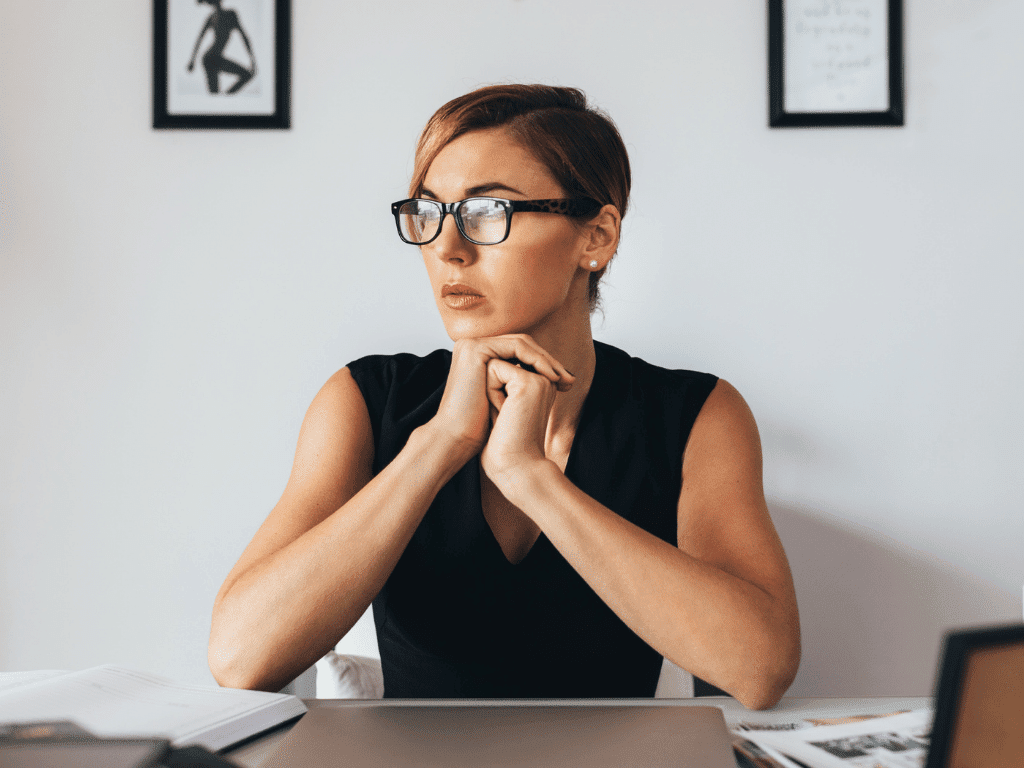 Through practicing Scientific Thinking and the reviewing the Toyota Way, we propose that the Problem Solving, Philosophy and Process quadrants are very dependent upon the 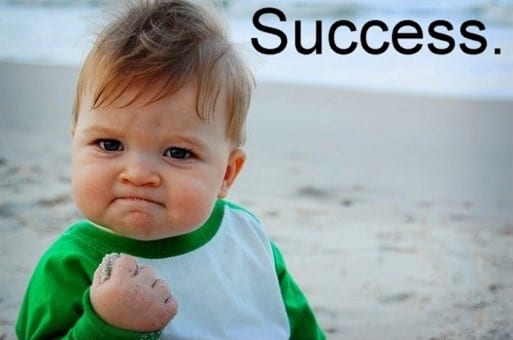 Which Step in the IK has the most impact on a successful outcome?

My answer to this question has changed in the last 18 months to 2 years. I really struggled with identifying what I thought were ‘good’