Common Sense Lean: You Can Only Sell What You Have! - Lean Frontiers - Be Bold. Be Better. 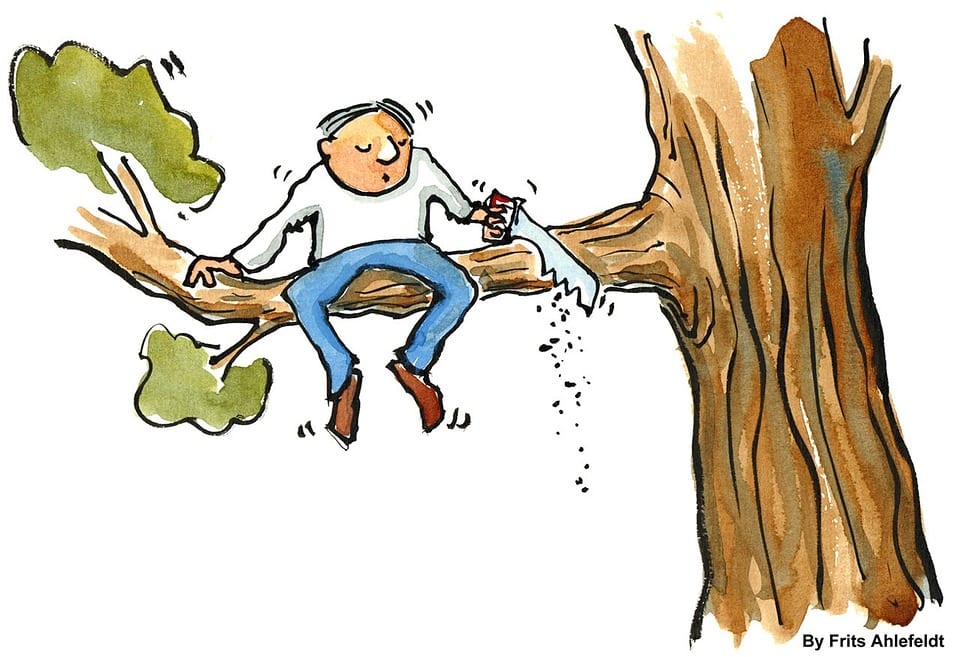 Common Sense Lean: You Can Only Sell What You Have!

If I was selling goods on line that I do not have, I might go to jail. Or if I commit to providing a service – like fixing somebody’s roof this week – knowing I am unable to perform, I could get in trouble. And rightly so, because I would be deceiving customers and breaking the law.

Although most corporations do a good job delivering goods and services to external customers, but they lack those same standards for internal customers. For example, a department responsible to test prototypes may accept more requests for tests than they have capacity for and they fail to deliver on time. Or an R&D organization is late designing a new product because they accepted targets that they cannot meet.

Why does this happen?

I was taught in my corporate career that you can never say “no” if you are asked to do something. And if an executive challenges you to move up the project delivery, it don’t challenge the executive with excuses like not having the resources. I also learned that it is good to have a backlog because you can batch jobs and be more efficient. After all, being behind and “needed” is the best assurance against budget cuts.

But what does it do to the company?

Many companies do not know how much money they lose by late internal deliveries. Late product introductions can cost millions and every day a plant waits for a new piece of equipment due to a limited budget can drag earnings down by an amount that dwarfs the additional funding.

Here are a couple of remedies that I have used:

And if you call it common sense rather than “lean” you may have less resistance implementing it.

Norbert is on the Lean Product & Process Development Board of Directors (LPPDE). His is regularly a featured speaker at LPPDE conferences, including LPPDE North America 2019, October 21-24 on Jekyll Island, GA.

Beginning in 2005, Norbert implemented a principles-based lean product development process at the three global innovation centers of The Goodyear Tire & Rubber Company. For more than a decade he was Goodyear’s lean champion in research and development.

In 2016, Norbert published his first book, Lean-Driven Innovation, which received the Shingo Research Award. Also in 2016, with Norbert’s guidance, the Goodyear R&D organization applied for and received the AME Excellence Award.