How to develop & teach standardized work in non-cyclical work processes 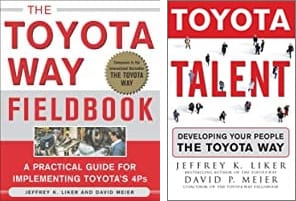 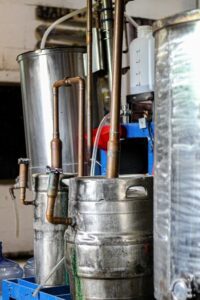 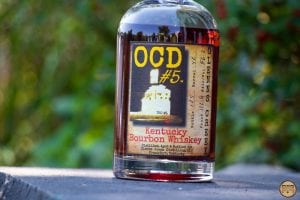 This masterclass is held in conjunction with the TWI & Kata Summit Europe. Registration for the Summit is NOT required but encouraged to enhance the complementary nature of the Summit and Masterclass. When registering simply select the options for which you wish to attend.

About the Class in David’s own words…

The Job Instruction Method is fairly straight forward for training cyclical and repetitive jobs. There are many jobs or tasks that are not repetitive and do not follow the typical structure of presenting the job step-by-step. For example, thinking or decision making or judgement. What is the first step of the thought process? What is the second and so on?

Consider a situation where the decision of what steps to take is based on variable conditions. It is similar to a sub routine in a computer program, but if you were to attempt to train someone in that manner you would cover a lot of information that does not apply to the actual condition at hand (most of the lines in the sub routine are skipped because they don’t apply at that time) and going over every if-then scenario would break one of the teaching elements: Give the student no more than they can master” (when the student is overloaded they will not remember most of what they hear).

Another challenge of training thinking or decision making is that the scenario for the decision being made may only happen ONE TIME or may not repeat very often. It is not possible to go through the 7 training cycles suggested in the JI method. In this class David will explore many training challenges that don’t fit the traditional Job Instruction Method.

Reserve Your Spot!
More about the event

David Meier is the founder and president of Lean Associates, Inc., and is the co-author with Jeffrey Liker of the best-selling books, The Toyota Way Fieldbook and Toyota Talent: Developing Your People the Toyota Way.

David learned the Toyota Production System as one of the first leaders hired at Toyota’s Georgetown, KY, facility where he worked in the plastic molding department. Over a 10-year period in Kentucky and Japan, he received training and mentoring in TPS principles including full-time coaching by TPS experts.

As a trainer and speaker on how to launch and sustain lean transformations, David has worked in North America, Russia, Europe, Brazil, and Asia for a variety of service and manufacturing industries, including healthcare, food processing, automotive, aerospace, wood and plastic products, chemical processing, metal machining, fabricating, welding, and assembly operations. He currently helps companies implement lean principles through Lean Associates, Inc.

Today David spends a portion of his timing as owner/operator of Glenns Creek Distilling. 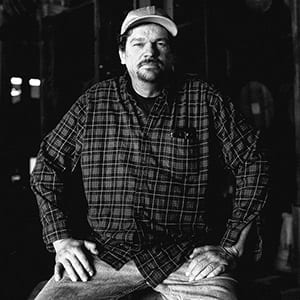 Don’t miss this outstanding opportunity to learn from David Meier in this full-day Masterclass. Register using the button below!